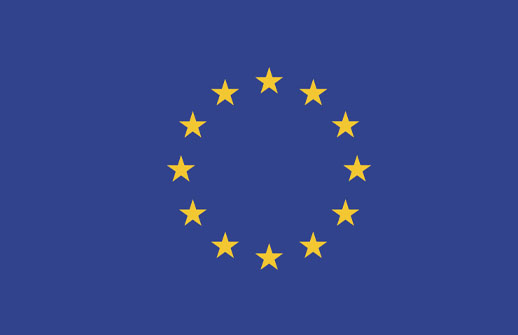 CANGO is implementing a three year project “Civil Society Platform for Inclusiveness” CSPI which is funded by the European Union. The project recognises that Eswatini has ratified various international human rights conventions such as the United Nations International Covenant on Civil and Political Rights (ICCPR), International Covenant on Economic, Social and Cultural Rights. These conventions have been domesticated in various legislations and in the Constitution. However, the implementation remains low. This has been recognized by several international human Rights (HR) monitoring systems, such as UPR, CEDAW and ICRC.

The project identified the need for coordinated and joint action of CSOs to advocate for reforms. Furthermore the project expands on CANGOs role as an umbrella of NGOs, with existing vibrant structures such as the Human Rights & Governance Consortium, Gender Consortium and others under the auspice CANGO. In implementing the project, CANGO has partnered with punto.sud which has a capacity strengthening component. Since 1999 punto.sud has been active in the field of international development and the social sector to identify and test new ideas for the resolution of social problems across Italy and the world.

Fully in line with the EU-EIDHR objectives, the main change the proposed project aims at achieving is the consolidation of a culture of inclusivity and tolerance in the country, which is able to facilitate the discussions and the exchanges among various stakeholders, including civil society organisations, government institutions, traditional leaders and others. This is meant to engage on the key relevant issues related to the enforcement of the democratic governance in the country, and in particular of the freedom of expression and of assembly, bridging the existing gaps in the communication among the stakeholders and reducing the differences among the interests at stake. This is believed to contribute concretely to set the basis for a more conducive environment, where human rights are protected, promoted and enjoyed, as well as gender equality and empowerment of women is fostered. 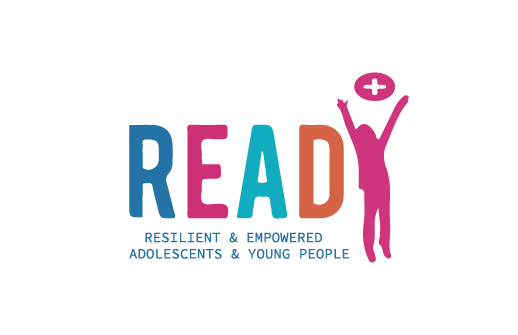 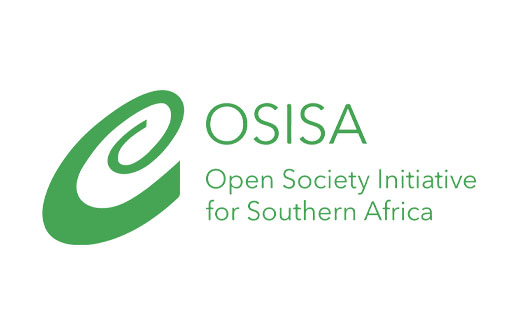 The African Declaration on Internet Rights and Freedoms 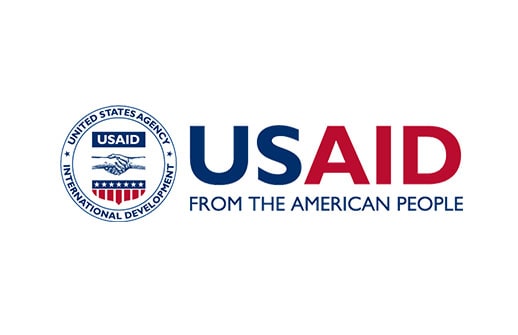