The Coordinating Assembly of NGOs (CANGO) is extremely concerned at the escalating violence witnessed in the country as reported by the media. CANGO urges for peaceful resolution of differences as no one wins in violent confrontations. Furthermore, CANGO condemns the killing of security officers and the burning of property and attempted murder of a member of The People’s United Democratic Movement (PUDEMO).

“As CANGO we are gravely concerned by, and strongly condemn, the recent attacks on persons and properties in and around the once peaceful Kingdom of Eswatini. We are saddened by the loss of life of members of the security forces who are by and large our brothers, sisters, parents, cousins’ friends and members of our community” said CANGO Executive Director, Thembinkosi Dlamini.

CANGO notes that there are various socio – economic and political issues at play such as rampant fuel and food price inflation, high unemployment amongst the youth, lack of adequate access to scholarships, stagnant wages, lack of medication in hospitals and the continued incarceration of the two Members of Parliament (MPs) who are periodically harassed, ill-treated and beaten by correctional services staff.  CANGO urges the authorities to take urgent action to address the underlying causes of this violence and call upon all the responsible parties to account. This will allow the citizens to start the process of healing, reconciliation and nation building that will harness the vast potential of this resilient nation to deal with the socio-economic and development challenges facing the country.

As we have seen the world over, big and small countries faced with similar situations soon found out that dialogue is the only solution to resolve challenges amicably. A path marred by violence however, quickly spirals of control, leaving irreparable damage in the human psyche to accept violence as a given. The economic and societal costs are also too much to quantify, sometimes reversing years of national progress made during peaceful and prosperous years.

CANGO urges all conflicting parties to exercise restraint whilst navigating these turbulent times.

By the Coordinating Assembly of NGOs 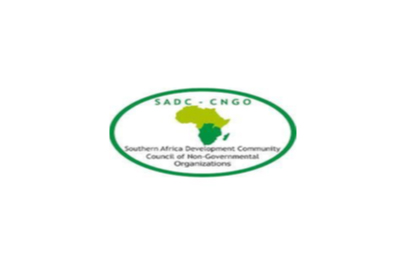